Welcome back to Blush & Camo! Chuck and I made the exciting announcement last week that we are expecting Baby C in August! Thank you for all the love and excitement you’ve shown over this past week. It means the world to us!

In today’s post I’m recapping my first trimester- cravings, symptoms, and my new routine. If you’re a mom or soon-to-be mom let me know if you had similar symptoms, or share your unique cravings, in the comments below!

NAUSEA: I was nauseous starting week 6 and the nausea didn’t end until just a few days ago. ALL day every day it felt like I was the verge of vomiting, but only actually when I was at the airport (and airplane!) one morning.

I honestly don’t know why they call it morning sickness when it lasts almost all day. It’s seems kind of deceiving, but then again, I guess your body can’t tell time. When 12:00p rolls around it’s not like your body all of a sudden just stops feeling nauseous.

Later on in my first trimester the nausea wouldn’t arrive until late in the afternoon and wouldn’t stop until the next morning. One night it was so bad the only thing I could stomach was salt and pepper potato chips for dinner.

FATIGUE: Pregnancy fatigue is something I was not mentally prepared for. The fatigue started around week 5 and to this day is still a thing for me. Thankfully, it’s not quite as bad as those first few weeks of pregnancy.

Thanks to my time in the military I was used to waking up super early, working late, and averaging about 5-6 hours of sleep a night. I was always able to power through it for years and not have it affect my day to day life.

There is absolutely no fighting pregnancy fatigue. Your body is permanently exhausted. It feels like you’re on the verge of falling asleep all day. I’ve truly never experienced anything like this in my entire life.

The first half of my first trimester I averaged almost 12 hours of sleep a night. Even after all that sleep I still walked around all day exhausted.

FOOD AVERSIONS: This symptom was front and center until I hit my second trimester! I used to love eating salads every day. During my pregnancy the thought of salad made me run for the bathroom.

The only food I could truly stomach was bread, bagels, and cheese. I basically lived on carbs and cheese for a few weeks.

There were only two cravings I had during my first pregnancy.

That’s it! I kept waiting for more weird cravings to hit, but it never happened. Cravings weren’t prevalent during my pregnancy. It was mostly about eating foods I could keep down.

My new workout plan was what I struggled with the most during my first trimester.

Growing up I always played sports, in college I was on the swim and crew team, and in the Army I took pride in being really physically fit.

When I transitioned out of the Army I still continued my routine of working out every single morning Monday thru Friday. When I found out I was pregnant I was attending Orange Theory every day during the work week.

Then, the nausea and pregnancy fatigue set in around the 5-6 week mark. Waking up and going to Orange Theory simply wasn’t going to happen. I felt so sick and tired.

For a few weeks I didn’t make it to the gym at all. Maintaining my nausea and fatigue were my top priority. My body simply couldn’t do a workout.

Again, this is something that I’ve never experienced. I’ve always powered through a workout regardless of how I felt.

Thankfully, I have an amazing husband who reminded me I was growing a human and I needed to give myself some grace.

After almost a month of not working out I finally called Orange Theory to cancel my membership. I knew OT was not going to happen for the foreseeable future.

Chuck and I did get a YMCA membership which has been great. I’m able to do workouts at my own pace.

Going from Orange Theory five days a week to barely making it to the gym was a very humbling experience. Over these last few weeks I’ve learned how to give myself a lot of grace.

The fatigue is starting to go away (finally!) so my YMCA visits are a little more frequent.

This is thirteen weeks condensed into one blog post! I can’t wait to share more updates on the blog about Baby C soon!

Thank you so much for stopping by Blush & Camo! 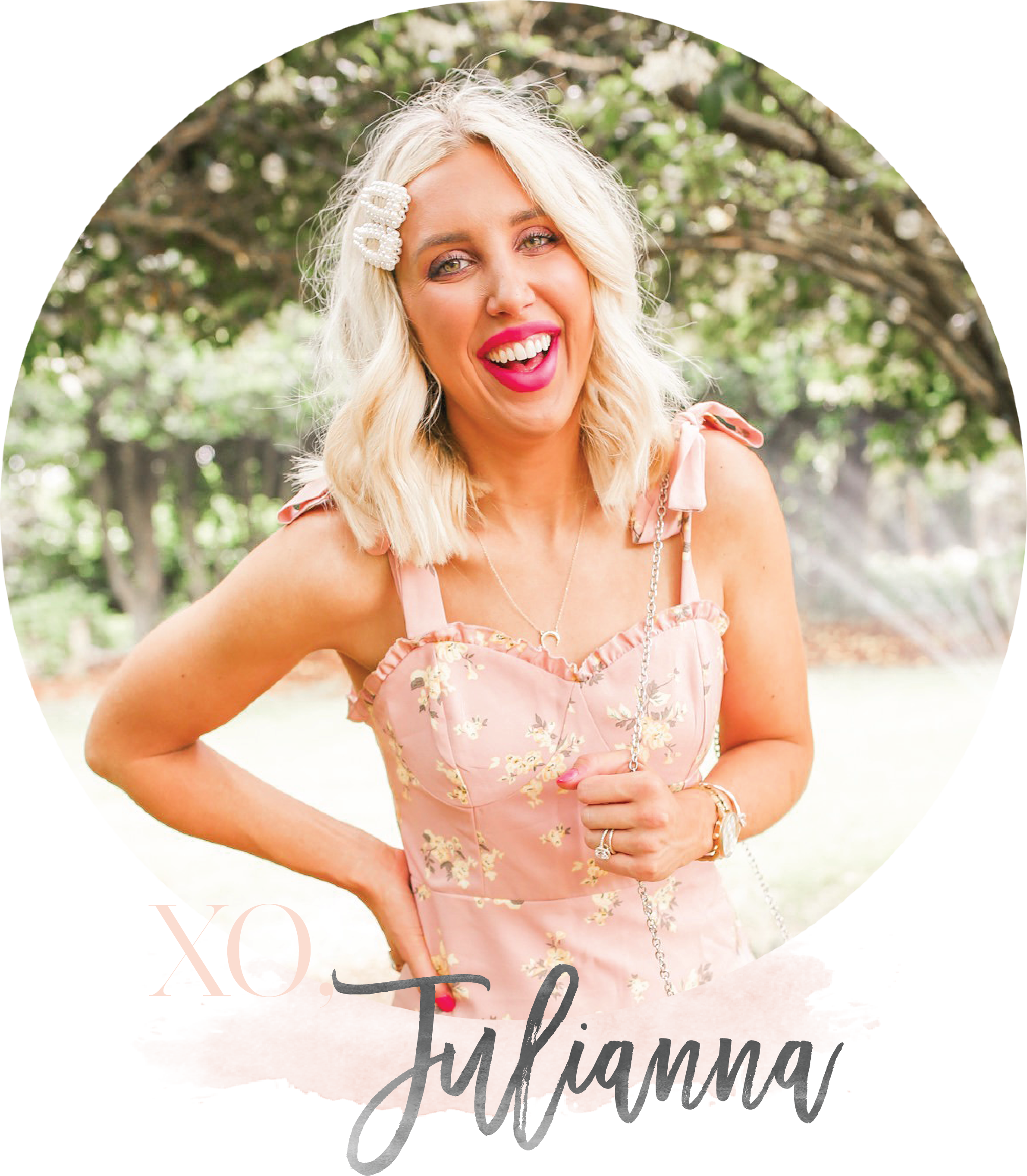 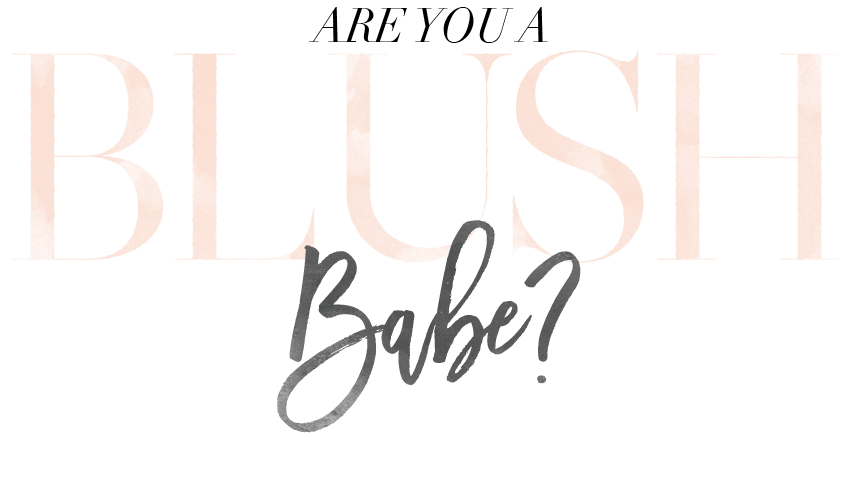 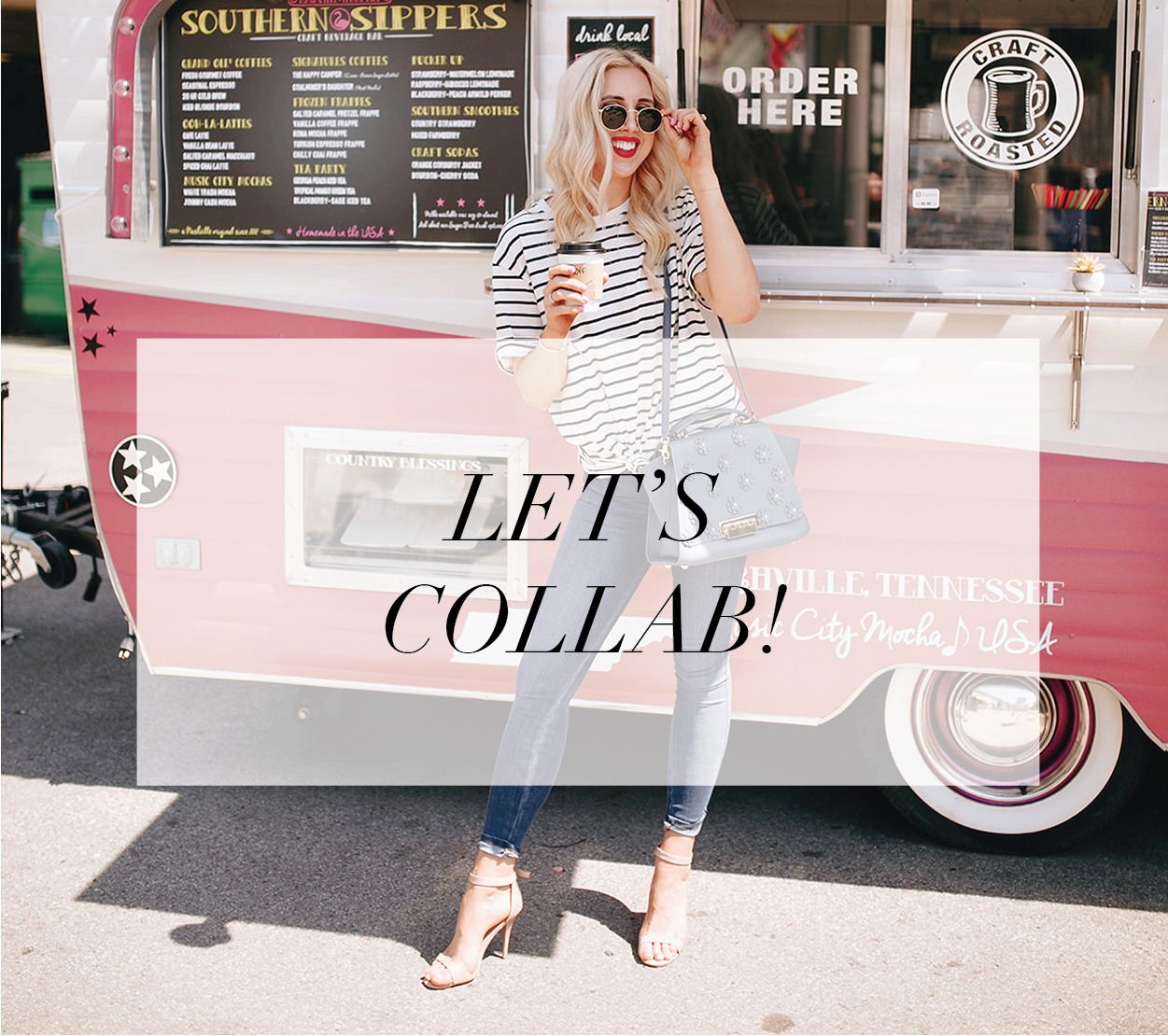 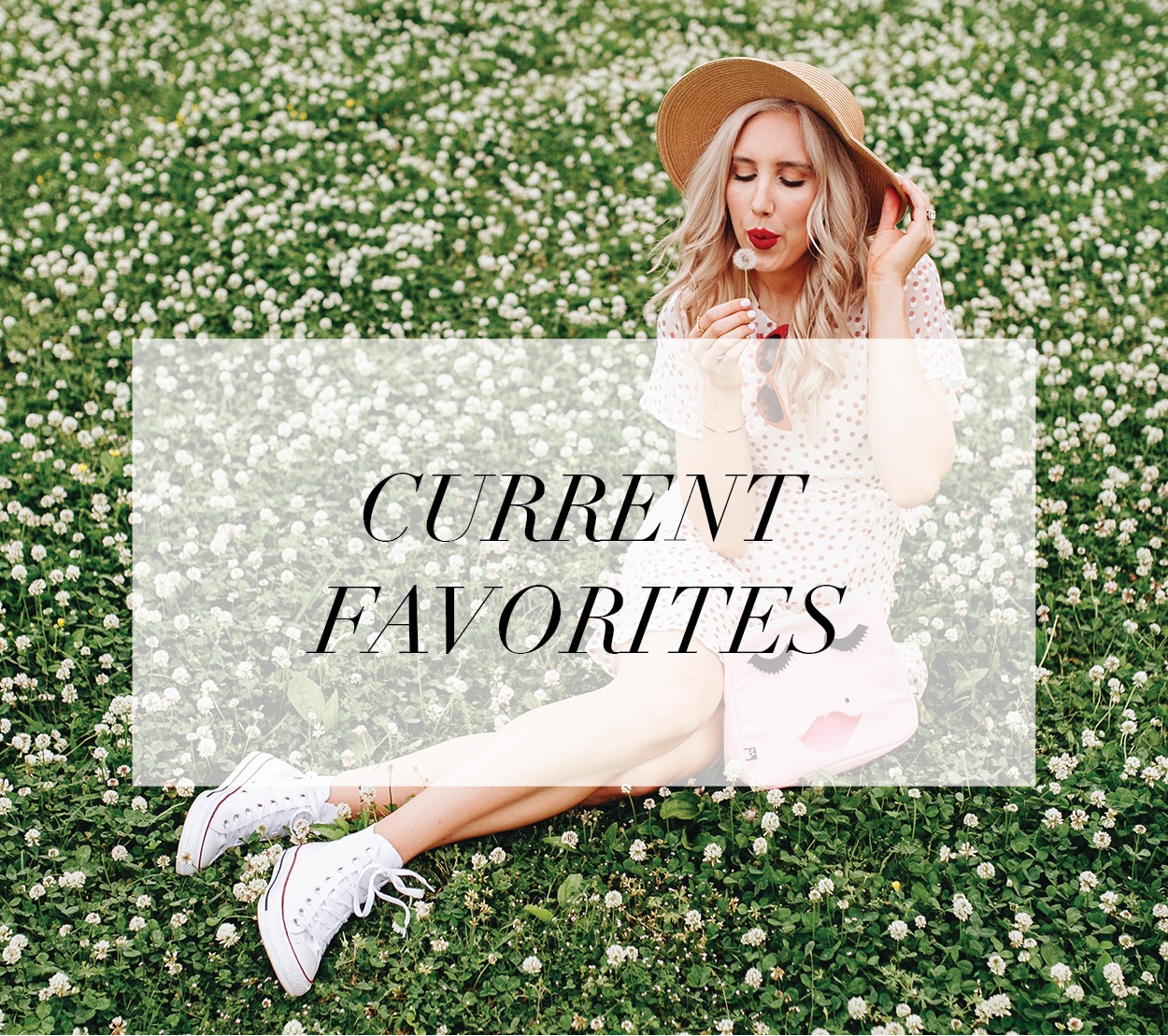 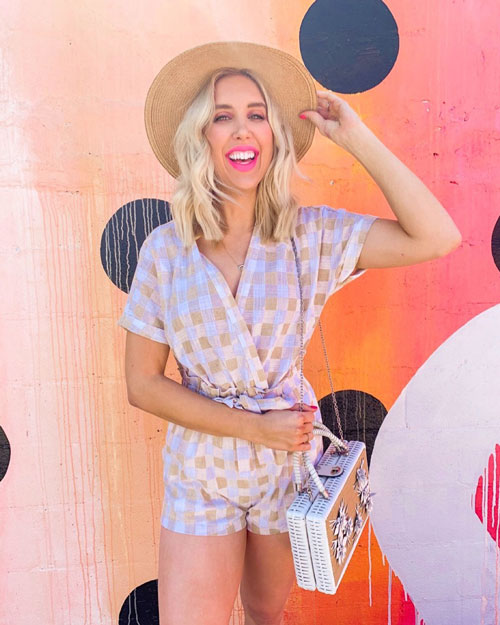